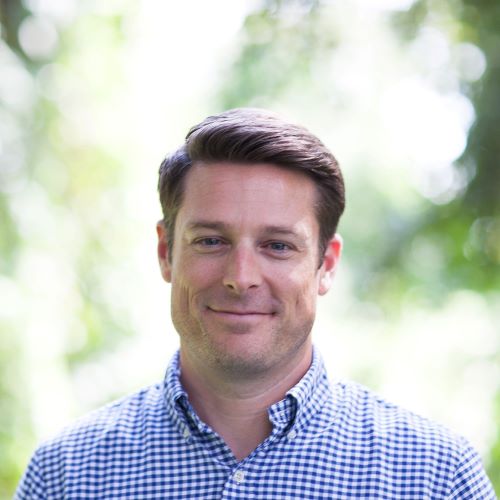 Matt began working at UPC as a part-time Youth Ministry intern in 2006. Upon earning his M.Div in 2009 from Reformed Theological Seminary (Orlando), he was called to be the Assistant Pastor of Youth & Families. In 2011 he was called to be the Associate Pastor.  And in 2013 he was installed as the Senior Pastor of UPC.  Matt cares deeply about advancing the gospel "to our neighbors and the nations." Lord willing, he will complete his D.Min (at RTS) in 2020.  Matt is married to Hana and they have four children. 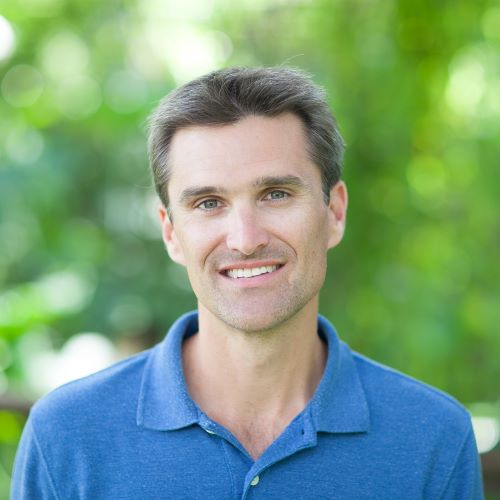 After coming to understand the gospel in college at Murray State University, Michael served two years in Brazil doing campus ministry. He left Brazil for seminary where he met his wife, Miriam, on a blind date. Michael married her in the summer of 2007 and they headed to Cleveland, MS where he served as Assistant Pastor at Covenant Presbyterian Church. They were called to UPC in October of 2013. They have four children. 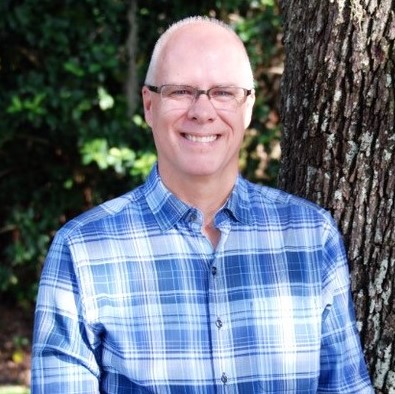 After a 30-year career in corporate Human Resources, Steve was compelled to leave that profession and start a new calling.  Moving from Richmond, Virginia to attend Reformed Theological Seminary (Orlando), and graduating in May 2019, he was called to be the Executive Pastor of UPC. He and his wife Lee have been married for more than 30 years.  They have two daughters, with one married and one engaged to be married, all of whom live here in Orlando. 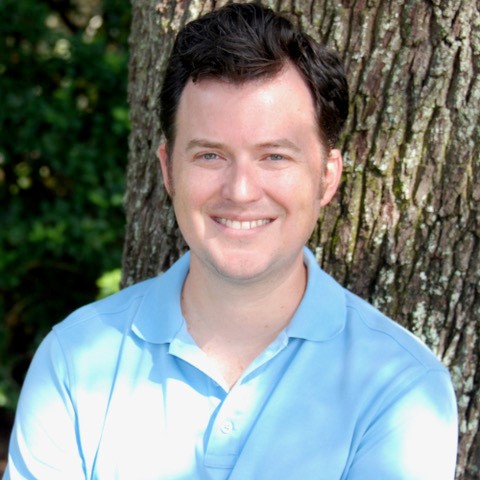 Stephen is originally from Kentucky and spent the last 13 years in NYC before coming to Orlando in 2019.  He received a Bachelor of Music in Music Theatre at Baldwin-Wallace College in 2006, and right before graduation, Stephen was cast on Broadway in the Original Revival Cast of Les Miserables.  He also performed on the Broadway National Tour of Phantom of the Opera where he met his wife, Juliette.  For the past 6 years, Stephen was on staff at Redeemer Presbyterian Church in NYC under the leadership of Dr. Tim Keller, where he served as the Youth Coordinator and the Youth Ministry Director.  He and his wife created a ministry called Living Letters, which brings books of the Bible to life (www.living-letters.com).  Stephen and Juliette have 3 kids and live in Winter Park.  Stephen’s role at UPC includes crafting the liturgy and music for the Sunday services, helping lead the church in thinking about integrating worship throughout their whole life, growing an arts community and putting on creative events, and producing materials and performances that help bring Scripture to life in fresh new ways. 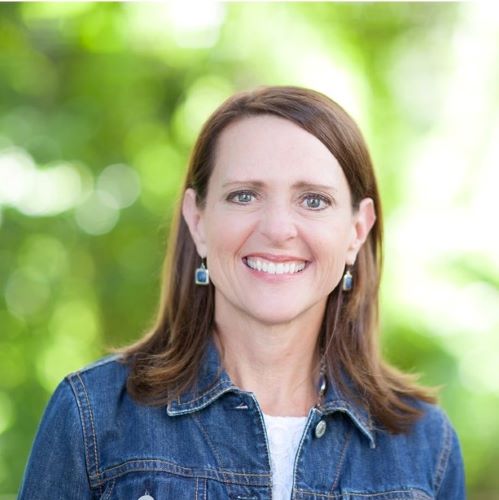 Director of Women and Children's Ministry

Jean was raised in the great state of Texas and firmly believes all people should own at least one pair of boots. After graduating from Midwestern State University with a degree in social work, she began working with children and families in crisis. Jean eventually moved to Florida and has led ministry to children for the past twelve years. When not hanging out with kids, she loves to read, spend time with family, watch college football, and drink diet Dr. Pepper. Jean has been happily married to Paul for 19 years and they have three daughters, Grace, Erin, and Amara. 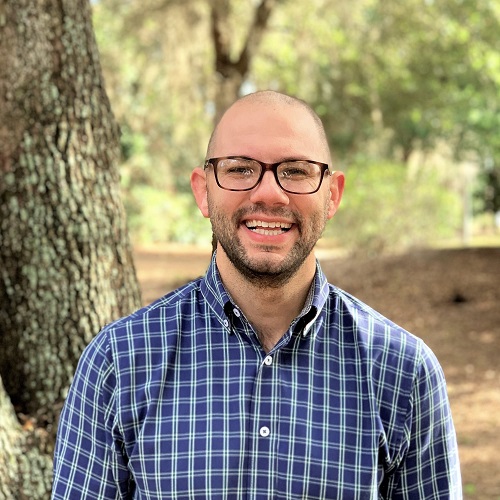 John is from Ohio and came to know Jesus through the ministry of Young Life. For the past twelve years, he has been serving in a variety of ministries as both a paid staff person and volunteer. John has been married to Lindsay for seven years and they have four children (two of whom are delighted to move so close to a certain theme park in Orlando). When he’s not doing family or ministry things, John likes to read, exercise, and complain about the Cincinnati Bengals. All of this is fueled by too much coffee. 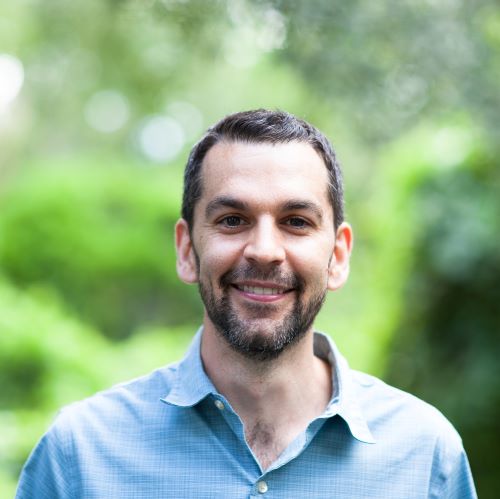 Michael and Rachel Blackston lead Redeemer Counseling here at UPC. They are Licensed Mental Health Counselors for the state of Florida, receiving their Master of Arts in Counseling degrees from Reformed Theological Seminary. They worked at an Oviedo counseling center before coming to UPC. Rachel got her Masters of Education in Counseling Psychology degree from James Madison University and worked as a career counselor and adjunct faculty member at JMU and then the University of Central Florida. Rachel loves working with adolescents, women, and couples. Michael specializes in helping men deal with depression, sexual addiction, masculinity and gender issues, and abuse. He also enjoys working with couples experiencing relational difficulties and adolescents with self-esteem or behavioral struggles.