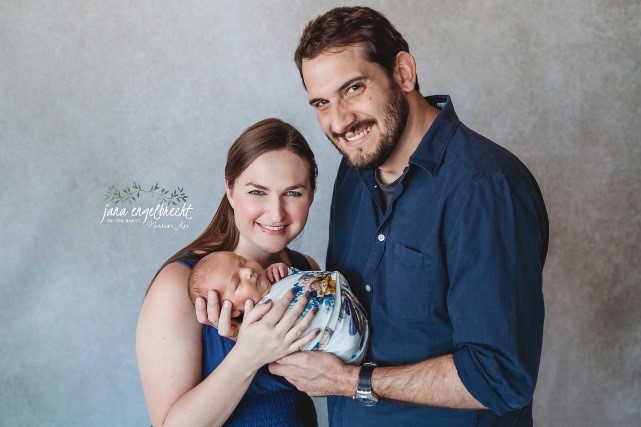 Michael and Megan live in Cape Town, South Africa. Michael is the Program Director for Deaf Owned Translation (DOT), which is Wycliffe Associates’ Sign Language program. Taken as a whole, the deaf community is now the largest unreached people group on earth, and to date there is not a single complete Sign Language Bible in existence (including ASL). Michael is also the Oral Language Facilitation Manager. This requires him to make sure that every translation workshop has the option for people to translate orally. This is crucial for unwritten languages, but important for all languages due to the low literacy rates among many of them.

Megan is in the role of ELL (English Language Learning) Program Manager. The ELL program has many uses in Wycliffe Associates including being a platform which allows WA easier access into sensitive countries. It also provides further training for national translators, allowing them to use English Bibles as a source text for translating and giving them access to other translation tools that are largely only available in English.
We invite you to partner with Michael and Megan, enabling them to serve as an extension of you to bring the Word of God to those who have never heard it. 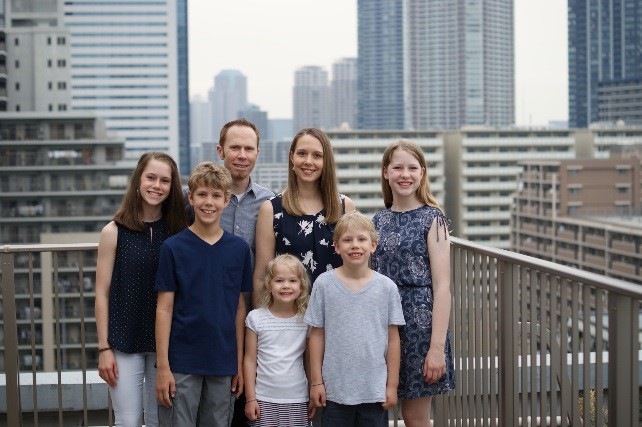 Jon and Sarah both came to faith in Christian homes in the Midwest. After graduating with a degree in chemical engineering, Jon was first led to serve with MTW in Japan from 1999–2001. Sarah attended nursing school and developed a heart for missions through short-term mission trips to Mexico. Jon is an ordained elder in the Presbyterian Church in America (PCA).

In spite of religious freedom and the world’s third largest economy, Japan is one of the least reached countries in the world—with only 0.4 percent professing Christianity. Though there are many cultural and spiritual obstacles, lives are being engaged through new churches and transformed by the power of the gospel in community.
The Pfeil's followed a call to move to Japan as a family in 2006. After language school, they served primarily in a college ministry role supporting local church-planting works in the Chiba city area. In 2011, the Pfeil's were invited by Japanese pastor Rev. Seima Aoyagi to move to city center Tokyo to help him plant a new church in the fast growing Tokyo waterfront area. This church, Grace Harbor Church Tokyo, is the second in a growing Tokyo city center church-planting network. Right now, they are on medical leave in Colorado trying to find answers to Sarah’s continued health challenges.
Stay connected by reading their archive. 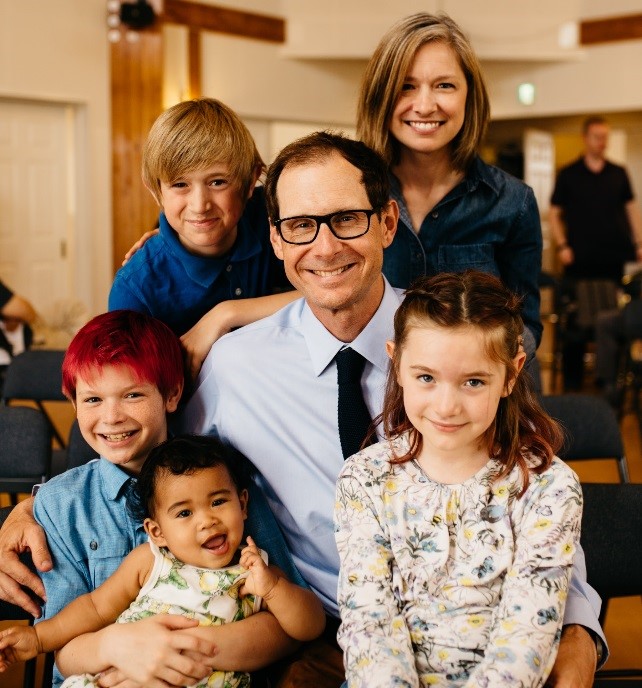 Sean first went to Japan as a college student for a summer of campus ministry in Tokyo. A native of Birmingham, Ala., his experience as a student in the heart of Japanese culture where less than 0.3 percent of the population are Christians left a deep impression on him and began his sense of calling to the nation and next generation of Japan. Sean met Lisa, who grew up in Evansville, Ind., soon after his time in Japan and they married in 2002.

Sean received a master of divinity degree and Lisa a master of arts in counseling from Covenant Theological Seminary. He went on to serve as an assistant minister to college students at The Church of the Good Shepherd (PCA) in Durham, N.C., for over four years.

Sean and Lisa are a part of MTW’s Next Asia-Pacific team, based in Japan. Their focus is on both reaching young people by serving locally through outreach and discipleship through the local church, and ministering to the youth of mission families. Their prayer is for the young people of Japan to flourish in a movement of God’s Word and Spirit. 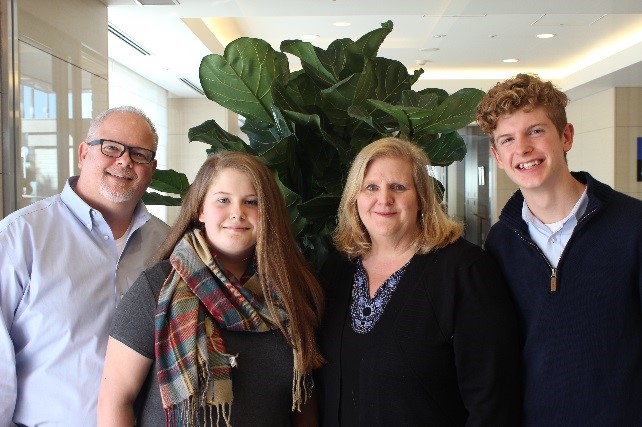 Robert and Lisa Stewart love to see people changed by the good news of the gospel, and are blessed to have a job that lets them pursue that love full-time.
They began their missionary journey in Japan by serving MTW’s school for missionary children. Then, in 2009, they were called to serve with MTW’s Tokyo Bay team as assistant church planters.

In this role, they have witnessed God work mightily, establishing Shin-Urayasu Grace Church in 2012 and providing ever-growing inroads into the local Japanese community.

The Stewarts are so excited about the many opportunities to share God’s truth with the people of Shin-Urayasu, and are seeking to develop dynamic, discipling relationships within their local church.

Please join with them in praying that God would be made known to the Japanese people who so desperately need Him, and that He would continue to shape Shin-Urayasu Grace Church into a vibrant beacon for Christ.

Stay connected by following their blog.